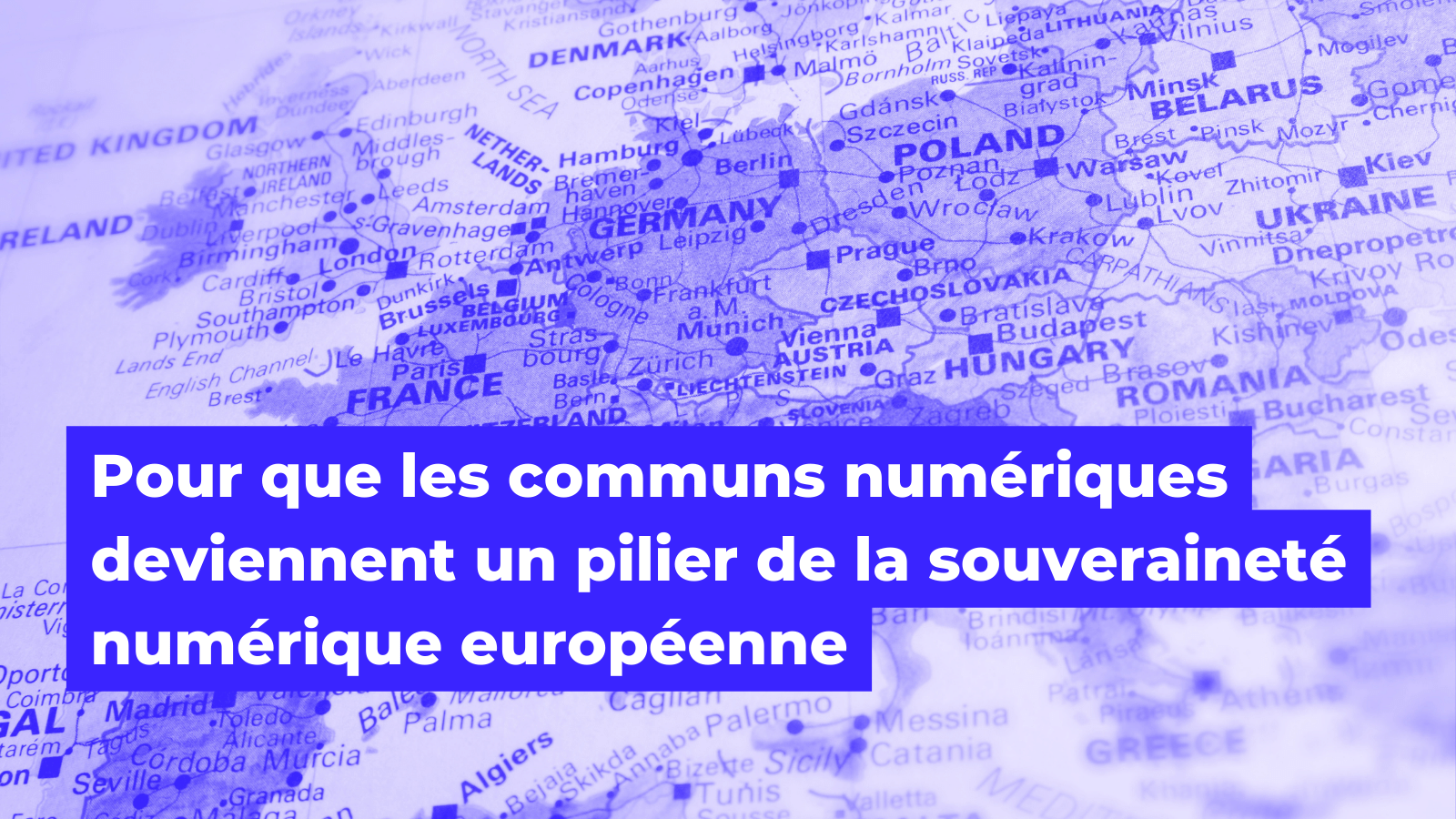 For a development of the digital commons on a European scale

On February 7th, during the conference “Building Europe’s Digital Sovereignty”, the French Ambassador for Digital Affairs, Henri Verdier, and sixteen Member States (now nineteen) signed a declaration creating a working group to support the development of digital commons within the European Union.
Wikimedia France as well as other actors of the digital commons and free software, have participated in some of these meetings to present the issues they faced and the outcomes to be considered. The same observation was shared by the actors of the free and open Internet: the digital space must not be left to the domination of monopolistic platforms. And to counter this, the European Union must, more than ever, initiate large-scale policies so that the digital commons can better develop and maintain a diversity of actors on the Web.
In parallel to this initiative and in order to have a more consequent impact, eighteen actors of the digital commons and free software present in Europe have joined forces in order to propose concrete (and not exhaustive) solutions to these European governments.
The digital commons represent alternatives to GAFAM, built thanks to collective intelligence with the aim of respecting Internet users and their rights. Not considering them rightly and not working to develop them is a danger for our societies and for the digital citizens of tomorrow.
A collective statement has been written by these actors. To learn more see the op-ed on Euractiv.
Read the op-ed: Digital commons are a pillar of European digital sovereignty – here’s how to support them
Signatory organizations relaying the campaign in France

Signatory organizations relaying the campaign around the world 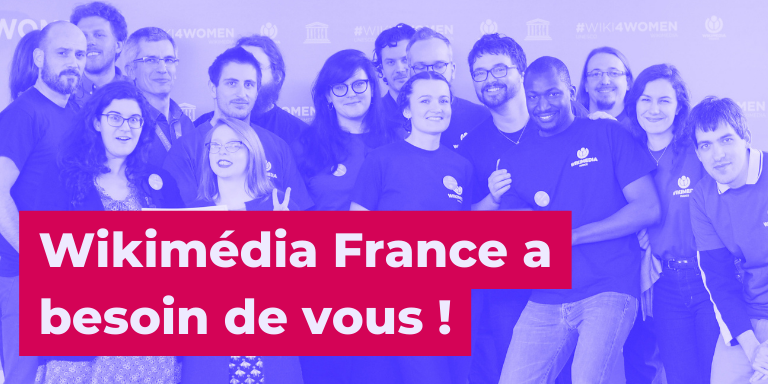